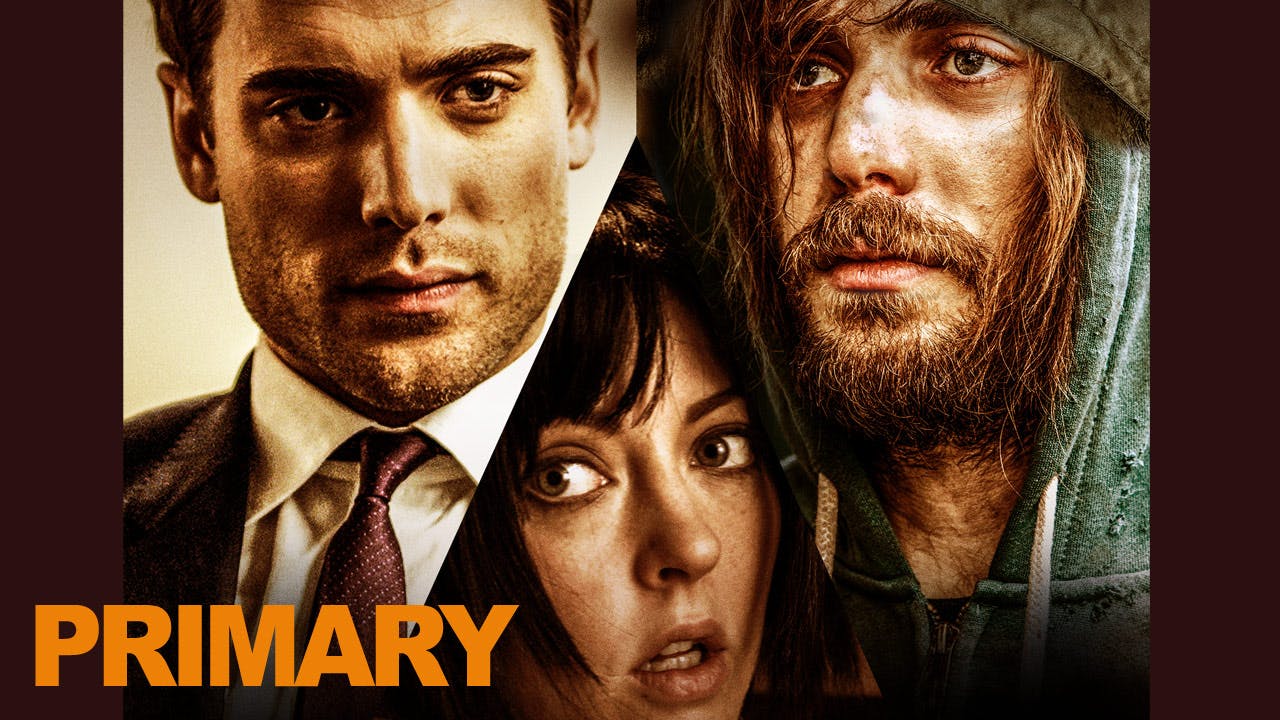 An Arthouse-Thriller in which an Insurance Executive, seen simultaneously in the future and in the present, is betrayed and left penniless and then must battle his closest friends to try to gain back his life. After ambitious Nicholas Gray becomes a whistleblower his world begins to crumble. A charismatic drifter then introduces him to acts of theft and "wealth redistribution" and Nicholas's life spirals further out of control. Simultaneously, in the future, a now penniless Nicholas is released from prison and wrestles with his moral choices as he becomes determined to take back his life from those who cheated him. A murder, frame and police investigation follow in which no one is what he seemed to be.