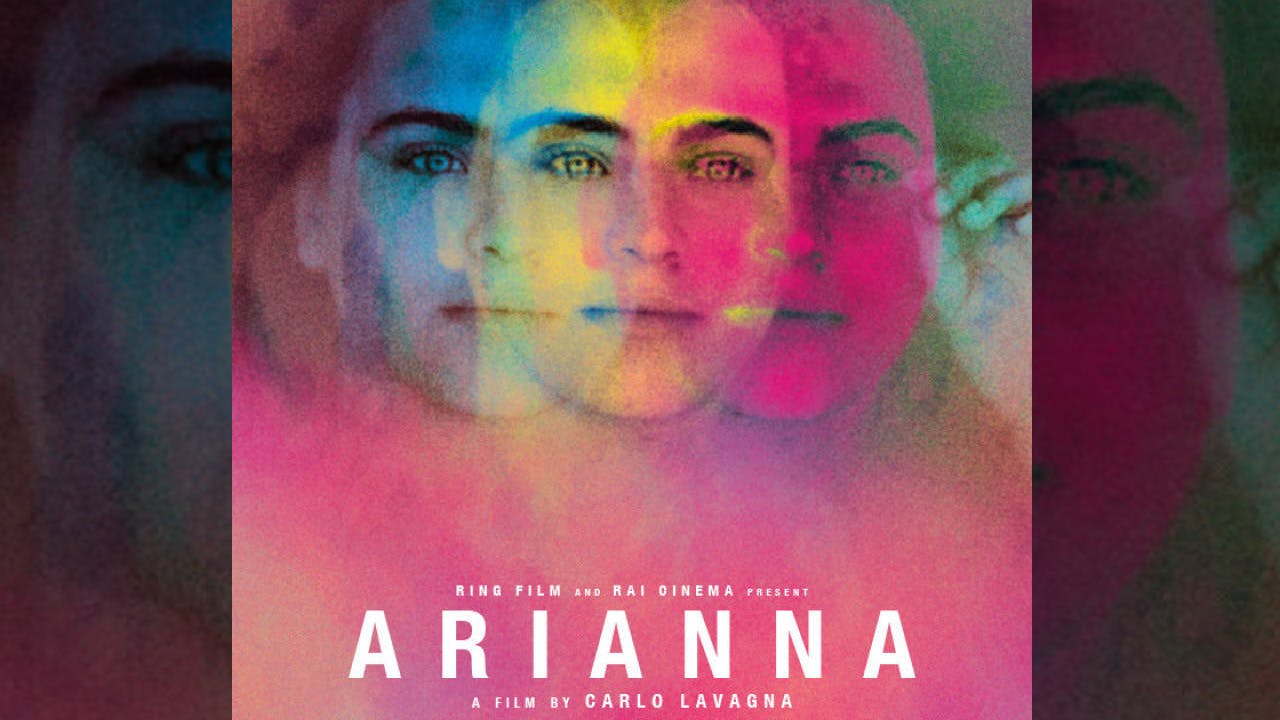 Arianna is nineteen years old and still has not had her first menstrual cycle. Despite the fact that her breasts have become slightly enlarged, which causes her some discomfort, the hormones her gynecologist prescribed for her do not seem to be helping with her maturation. One summer her parents decide to take her back to the lake house in Bolsena where they all used to go on vacation. Arianna has not been back there since she was three years old. While staying in the house, old memories start to come back to Arianna and like pieces of a puzzle, start to slowly fall into place. When her parents tell her it is time to return to the city for a few days, Arianna wants to stay behind to study for her exams. Her father accepts, but for some reason the idea makes her mother extremely uncomfortable; actually her mother has been acting strangely ever since they arrived at the lake house. On her own, as the first afternoons go by slowly and silently, Arianna's investigation of her past also includes the exploration of her body. The encounter with her young cousin Celeste, whose feminine figure is distinctly different than Arianna's, as well as the fact that, unlike her, Celeste has already lost her virginity, pushes Arianna to confront the true nature of her sexuality.